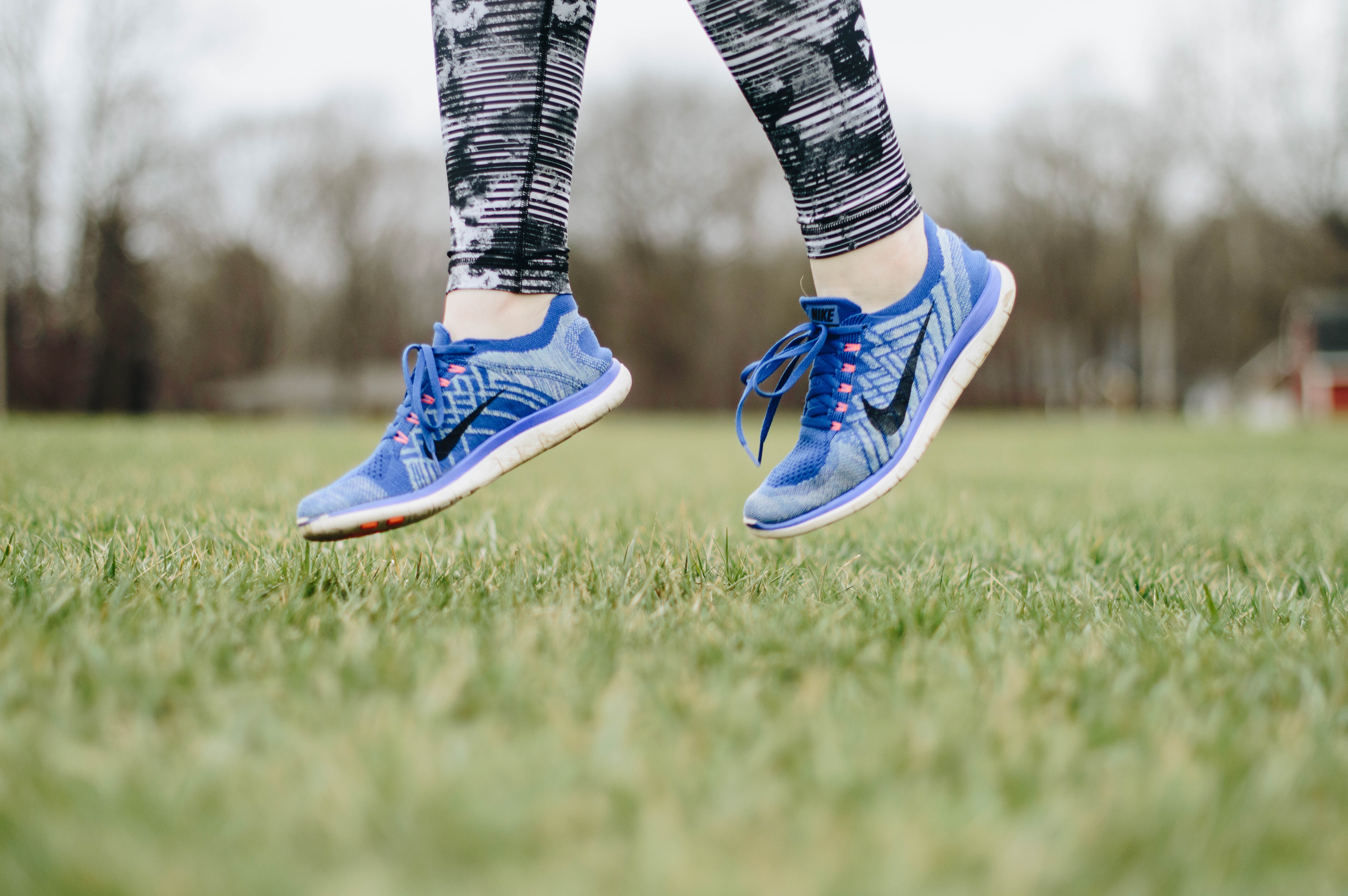 Does Running Damage Our Joints?

It has long been believed that regular running causes more harm than good for our joints. Even though the evidence to date has been inconclusive.  So it was with this in mind that a research team decided to survey 675 marathon runners in America. To see ultimately if we could get some answers to this question.

The Method and Results

The survey involved a questionnaire which looked at a variety of categories including pain levels,  family history of arthritis, surgical history and running volume. The mean age of the runners was 48 years (from 18 to 79 years) who were covering an average distance of 36 miles a week (a minimum of 10 miles).  On average the participants had been running for 19 years. So in every aspect they had all covered some decent mileage – which is pretty impressive really! You expect therefore that this group would be experiencing greater levels of arthritis than the general population. However it seems the reverse was true. Of the long distance runners 8.9% reported arthritis which when compared to U.S population, at 17.9%, is considerably lower.

You are therefore potentially twice as likely to get arthritis if you don’t run, if you go by the evidence from this study. Certainly age, family and surgical history can all have an influence, but on the whole running appears to maintain the health of our joints.

We are Designed to Move

In essence we, as human beings, are designed to move around. So it makes sense that the more we do move around – the better we are for it! It is essentially the disuse and the resultant de-conditioning from lack of activity is where we run into trouble. It may be that running is not your thing – but that’s not a problem as long as you’re active. As little as 30 minutes of cardiovascular exercise a day can have considerable benefits on our health.

One thought on “Running and arthritis: Does Running Damage our Joints?”