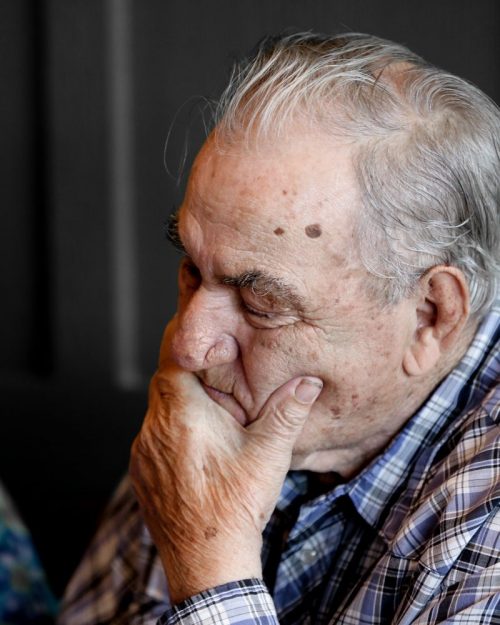 Does stress lead to pain sensitivity?

Well the obvious answer to this question of stress and pain sensitivity would be yes. How often do you hear someone describing feeling stressed and tense. Experiencing neck or back ache when under pressure at work. Tightness and tenderness in their muscles after a hard days slog. But what’s the scientific evidence to back this up?

Cortisol is the natural steroid hormone produced by our bodies in the adrenal glands.  It is released in response to stress and low blood sugar levels. It effectively dampens and alters the immune system by reducing inflammation.  Generally inflammation is overdone so it essentially helps to curb it.  It has been found that individuals can vary in their cortisol response from a hypo, normal or hyper response.

Why does the cortisol level flatten?

It appears that initially stress results in an increase in cortisol but when it is prolonged the levels tend to drop. So our protective system becomes less effective under prolonged stress. The result is therefore an increase in inflammation in our system which would lead to sensitivity and wide spread pain. Research has found that those individuals demonstrating this hypo response at a younger age will also tend to when they reach early adulthood.

Why does this matter?

It matters because stress could be the main driver behinds an individuals persistent neck or back pain. Stress may lead to widespread sensitivity that results in (or linked to) diagnosis such as fibromyalgia, irritable bowel syndrome and ongoing headaches. This physical manifestation of pain which has no obvious trauma may actually be linked to mental well being rather than a localised injury or pathology.

Can we change it?

Treatment aimed at improving someones mental well-being, ability to relax and lifestyle habits would ultimately help to reduce stress and pain sensitivity. There is hope!

One thought on “Stress and pain sensitivity”