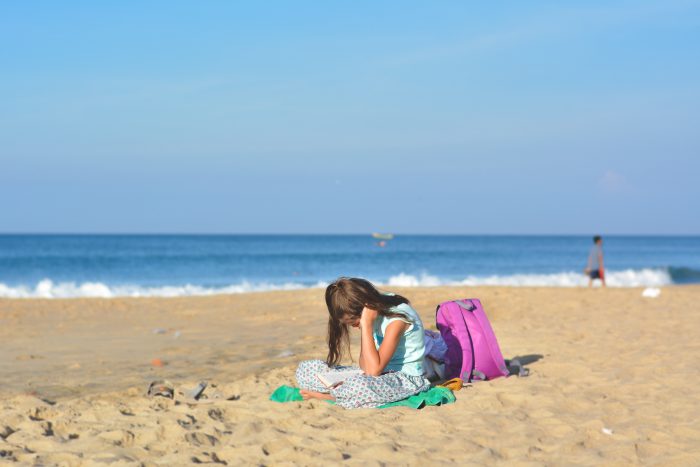 The fear of schoolbags

I’m sure most children at some point have carried a heavy or awkward schoolbag on the way into school. Usually laden with books or sports equipment for the day. I can remember as a child being told to use both shoulders when using a rucksack – as one shoulder was bad for you! Not to carry too much as this wasn’t good for you either.  And if you only used a sports bag you were in real trouble. ‘Makes sure you look after your back otherwise you’ll be in trouble when you get older‘.  Well it appears the fear was greater than the threat.

So what does the research tell us? Well a team at the university of Sydney after a systematic review found that there was no evidence to support these commonly held beliefs. And this is the point, it appears that nearly all advice has been based on belief rather than fact. Fear over evidence. Ironically it is the fear created which is a greater risk factor than the activity itself.

Of the 69 studies included in the systematic review bag weight, design and carrying method were not associated with increase risk of back pain. The authors concluded there was no convincing evidence that different aspects of schoolbags resulted in back pain in children.

It’s good for you

Carrying load is more likely to be beneficial for the child rather than no load at all.  Our bodies will condition to how they are used – so lets condition them. Keep them strong. Remove the fear and just let our kids get on with it!

Having the right beliefs early on will hopefully help to create a mindset that carries on into adulthood. An active and healthy mindset – free of the fear.