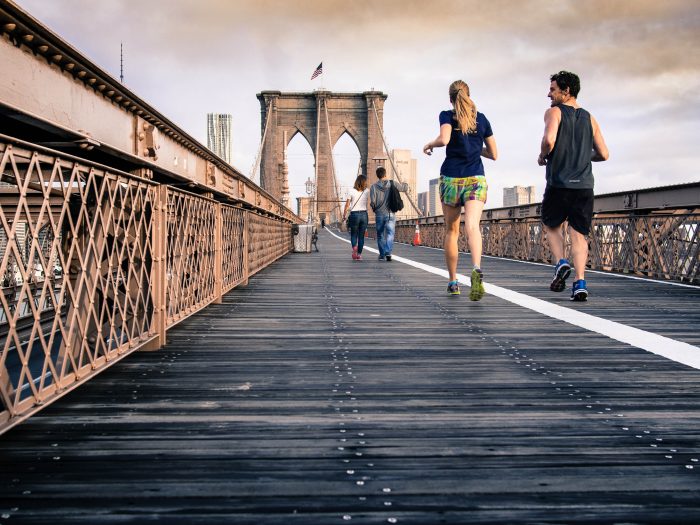 Does running reduce osteoarthritis of the hip?

There appears to be a growing body of evidence that running helps to reduce the prevalence of osteoarthritis (OA) and therefore surgery. Hip surgery has become very topical at the moment with Andrew Murray having a recent hip resurfacing. So what can be done to protect our hips.

One recent study found a reduction in OA of up to 18% in runners Vs walkers. With runners also being 35% less likely to go for a hip replacement. Good news if you’re runner. This is not to say walking is bad for hips far from it. In fact it is also probably protective if this was to be compared to sedentary populations. It does however highlight the fact that the loading attributed to running helps to keep our joints healthy and strong rather than wear them out. If you stop using it you will lose it.

A similar study found the same with knees. Long distance runners were half as less likely to report knee OA than the general population. Which sort of goes against the grain of traditionally held beliefs about running. There appears to be no strong evidence that the impact leads to early degeneration. The evidence points to the opposite in fact.

So If you’re runner – keep running! Stay active all your life. Run away from that hip replacement.

2 thoughts on “Run away from that hip replacement”